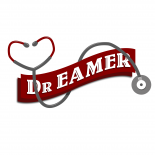 Such question was asked to me. It is like rubbing salt to the wound but still I have to admit that I am really single now and hopeless in my romantic pursuits, whether in the past, or whether in the future.

There are three people that I can attribute this situation of mine to: myself and the girl in the present and the girl from the past.

First is the girl from the past. That girl stripped me of my self-confidence and self-esteem when she returned my full commitment and feelings with abrupt severance and hurtful words. To have the woman that I once loved the most say “Putang ina mo, lubayan mo na ako.” Incurred a lot of emotional injuries to me. Ever since that girl abandoned me, I thought that I was somebody that nobody wanted.

The day that she left was the start of a 3-year depression. The day that she left was the day I tried to reach sky. I channeled my sorrows into determination and hope that I would find my happiness someday. Being on that girl’s shadow, my heart embraced loneliness and solitude on the comfort of the thought that that girl was the one that I would never be with again. With that thought I began to expect less on people, especially on the romantic pursuits. The emotional traumas were holding me back into committing fully again, in fear that the same rejection would come again.

I traveled a lonely path, without looking back. I kept on going, and by the time I looked back again, I realized that I traveled so far, with many achievements and accolades now under my name. But I went far too much to the point that I was inaccessible to most people.

That journey took a toll on me. I have become a self-conscious monster who does not know anything about the human heart, who shuns people away, who does not anymore how to connect with people personally, who operates on reason and logic.

Being looked up to by people is the natural consequence of the push that I made for myself in that spiritual journey. I thought that if I were to pursue a girl, the world would never be enough. But then I realized, as I attempt to pursue romance again was that the world was too much of a burden for my future beloved to handle. Many of the girls that I’ve chased felt unworthy to be the recipient of my romantic gestures. It was then that I realized that there were two types of affection: looking up to and wanting to be with. I was deep within the former when my dearest wish was to be within the latter.

“The author is a licensed civil engineer from UP Diliman where he is also currently taking his graduate studies under the MS Civil Engineering (Structural) program. A researcher whose work was presented around the globe, a former founding president of two student sports organizations, a scholar with a stellar academic background, he has become a man apart — cold and distant.”

This entry was posted on June 28, 2017 by Doctor Eamer in Singlehood and tagged Joshua Agar, single. 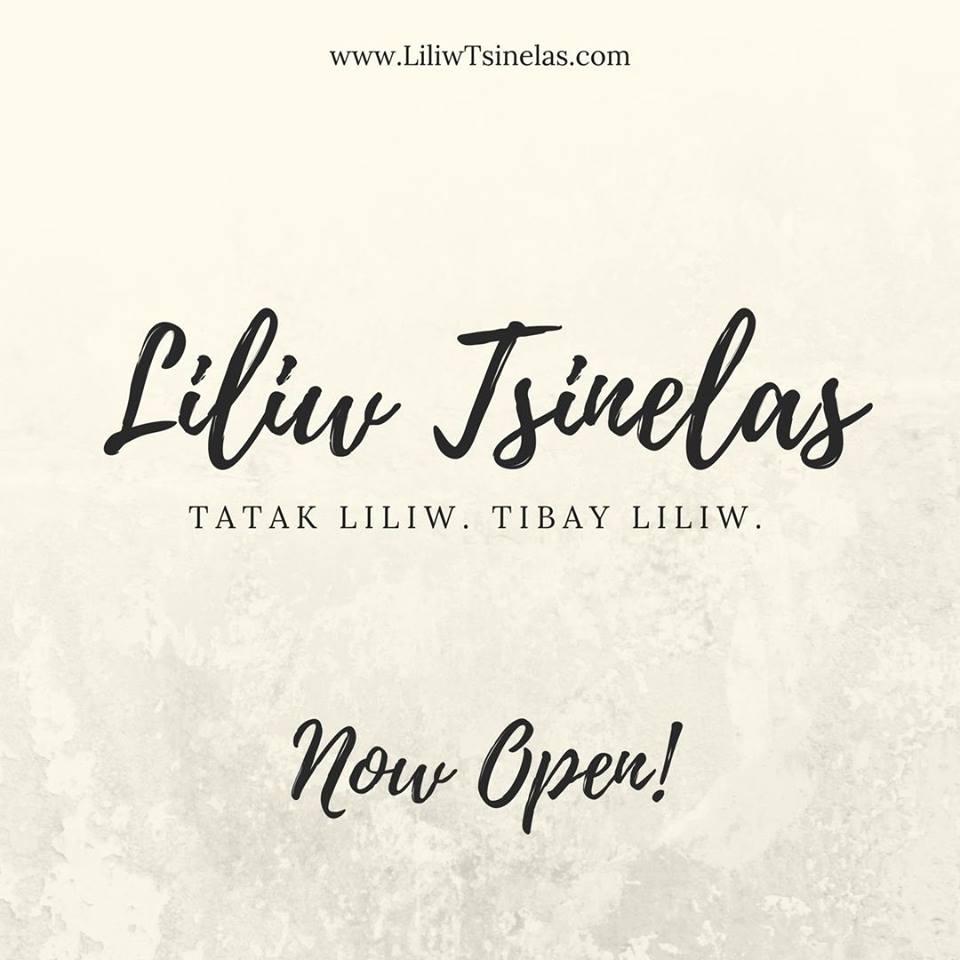 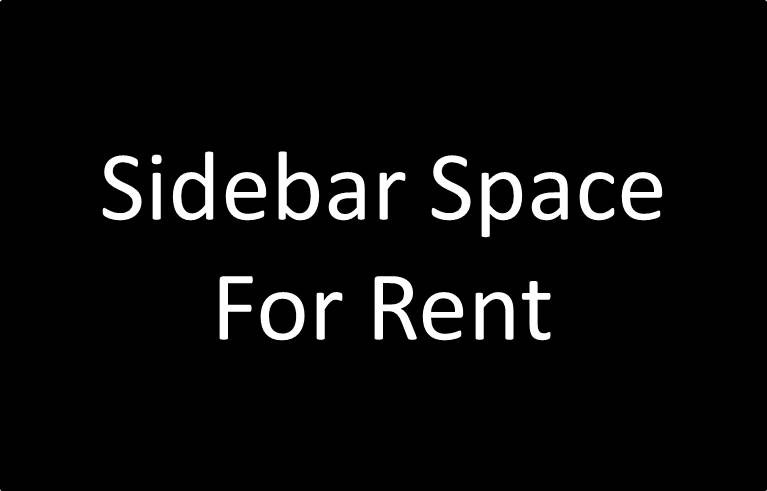